“Weight loss (Bariatric) Surgery has significant health benefits such as reducing the risk of death from many causes. It is important to maintain a healthy lifestyle even after surgery”

Adjustable Laparoscopic Gastric Banding was a popular procedure over the last 15yrs for obesity. The procedure involved placing a silicone tube (much like a belt) around the stomach. This tube could be tightened or loosed around the stomach to achieve the desirable restriction which would limit how much food a patient was able to eat and subsequently result in weight loss.  Adjustable Gastric bands were promoted as simple low risk procedures which were reversable.

Unfortunately, over time gastric bands have been found to be associated with several problems. Some Complications of Laparoscopic Gastric Bands include:

As a result, Adjustable gastric bands have become unpopular despite still being available. Perth Bariatric Surgery does not offer gastric banding as we firmly believe there are several superior surgery alternatives. In fact, Dr Andrew Kiyingi has never placed any Adjustable Gastric Bands due to this reason. However, we do see and manage a very high proportion of patients who come forward for gastric band removal due to band complications and problems.

Ultimately, most gastric bands will not last forever and will need to be removed. This procedure is often more complex and higher risk than the initial gastric band insertion. This is because the gastric band is a foreign material in the body which causes scarring over time. The scarring results in other organs sticking to the band and the stomach. Releasing this scar tissue to remove the gastric band can be complex.

Gastric Band Removal surgery is a keyhole procedure and is performed under general anaesthesia.

After the operation when you wake up you will stay in the recovery unit for some time till you are ready to return to the surgical ward.

Changing one weight loss surgery into another is called Revisional Surgery. Please feel free to read more regarding this here.

For Private Health Insurance, you may want to note the below MBS item number:

“Our Practice Manager will assist you with the cost involved for surgery and aftercare during your consultation.“

If you are Privately Insured, you need to contact your private health insurance provider to check that your level of cover is acceptable for the items we required during operation. Generally, It is recommended to have a top level or gold cover and the waiting period should have completed. Medicare covers only a very little portion of the surgery fees.

If you are Uninsured, we are still happy and ready to proceed with surgery. However, we will get a different additional quote from the hospital for your private hospital stay. Our practice manager will talk about this during your appointment.

“There are many options to manage obesity. Let us help you find the right one for you.” 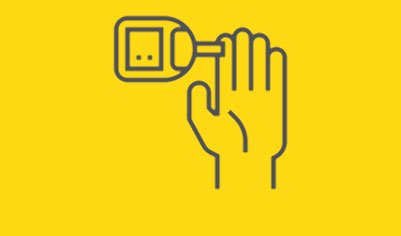 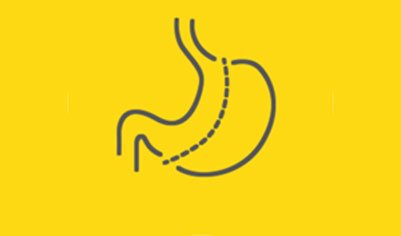 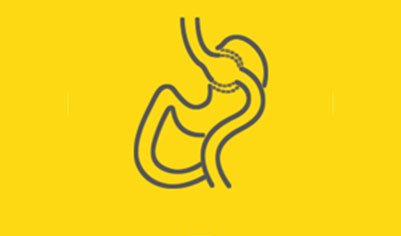 Tried to lose weight by dieting and exercise, but didn’t succeed, gastric bypass surgery is for you. 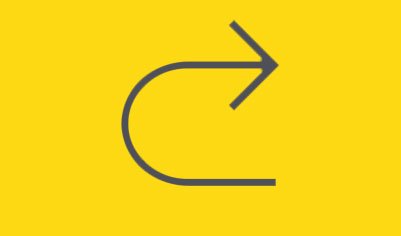 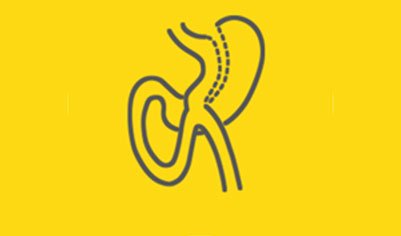 Omega loop gastric bypass is a simple operation to help you reach your ideal weight. Check all details!

Deciding to have surgery requires careful thought and discussion. Dr Andrew Kiyingi and his team can explain what each procedure involves & recommend the best one for you.